This is an intimate conversation from the perspective of Todd Davis, a Black Man in the United States of America who shares the racial profiling he has experienced from police and Dave Smith, a White Man who served as a Captain in the LA Police Division and who fought for accountability and reform within the department.  I am extremely grateful to both of these men for their honesty, transparency and vulnerability at a critical time in systemic change for racial justice. 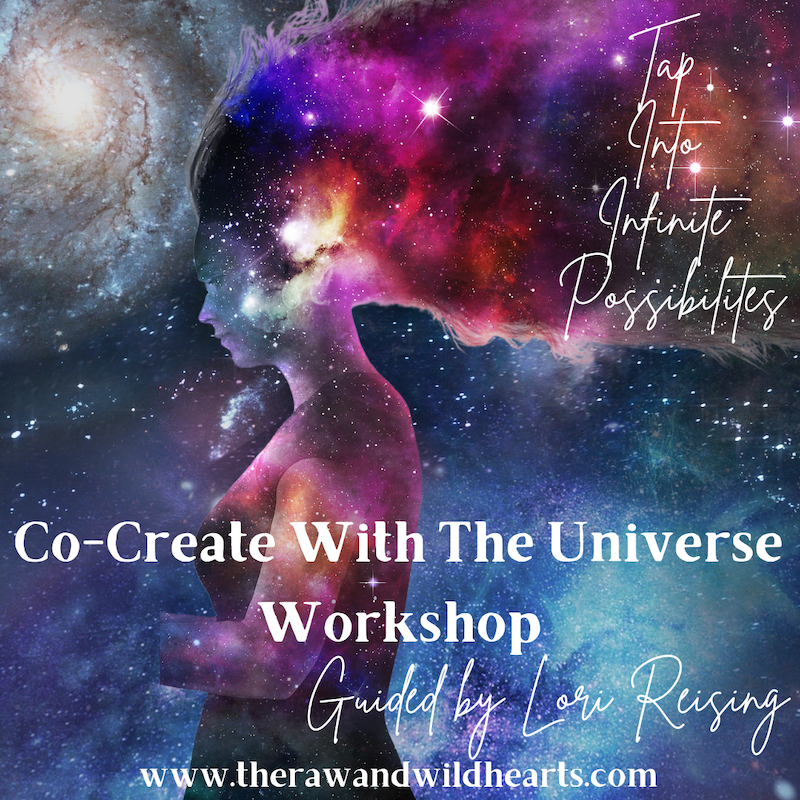 Are you looking for ways to enhance your ability to tap into the infinite potential of co-creating your life with the Universal energy all around us?

Join Co-create With The Universe Workshop for FREE!

Welcome to the Wild Heart Revolution soul fam!  I know you are going to love this cellular remembrance in how we were all made to co-create for ease, joy and full manifestation.  Make sure to stick around for the beautiful meditation to accelerate your activation.  And know that this is only going to get more expansive so I can't wait to do it together. 💫 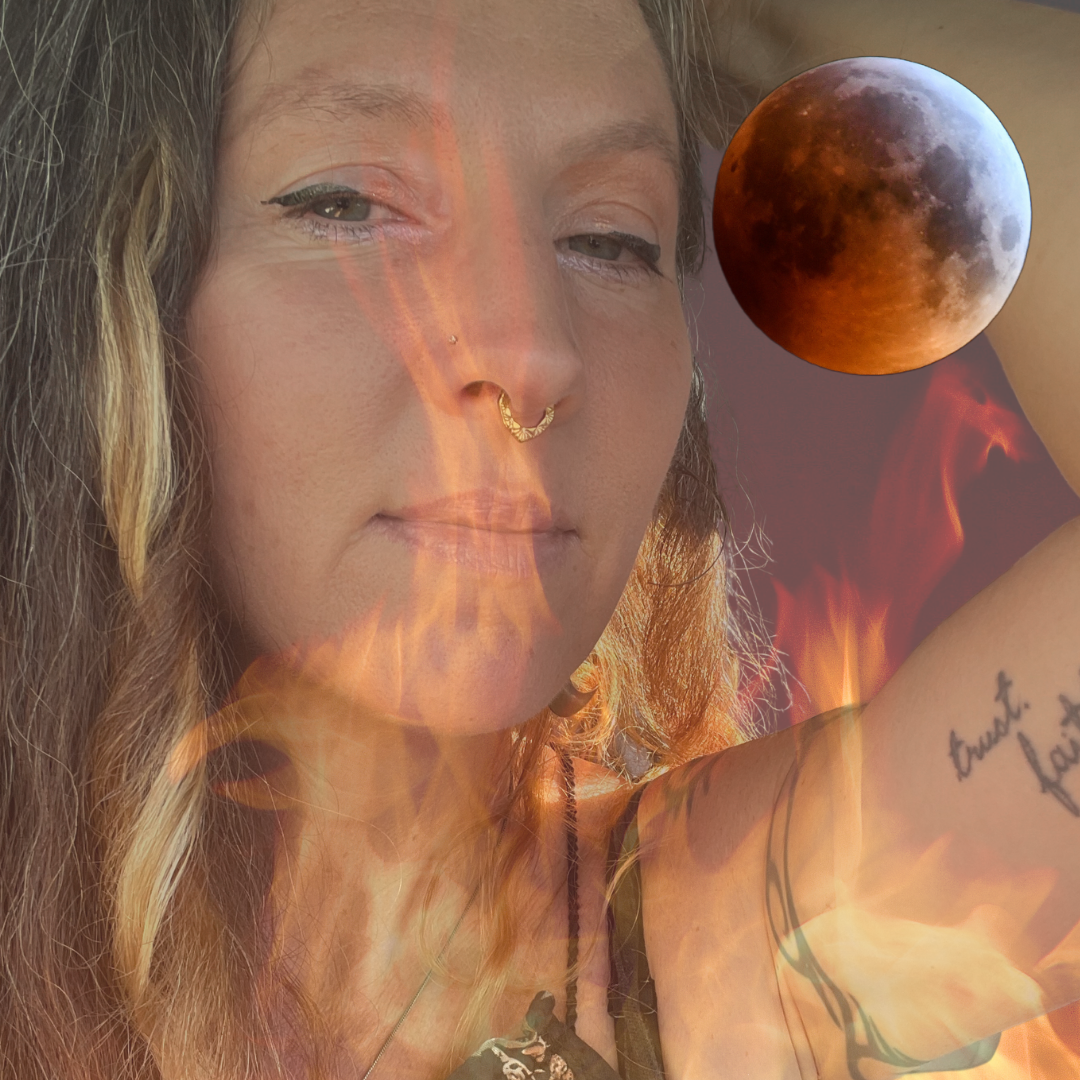 Signup for more details and registration

Awaken Your Life Force Digital Course
Ongoing enrollment
Once you're in, you're in for life!
Live iteration every Scorpio Season

Welcome to the Wild Heart Revolution family!  We are so stoked to have you here.  Watch your email inbox for more details and registration links related to all upcoming events, retreats, workshops and courses and make sure to add me to your contact list 🤗

I hope to see you in one of my containers very soon! ⭐️ 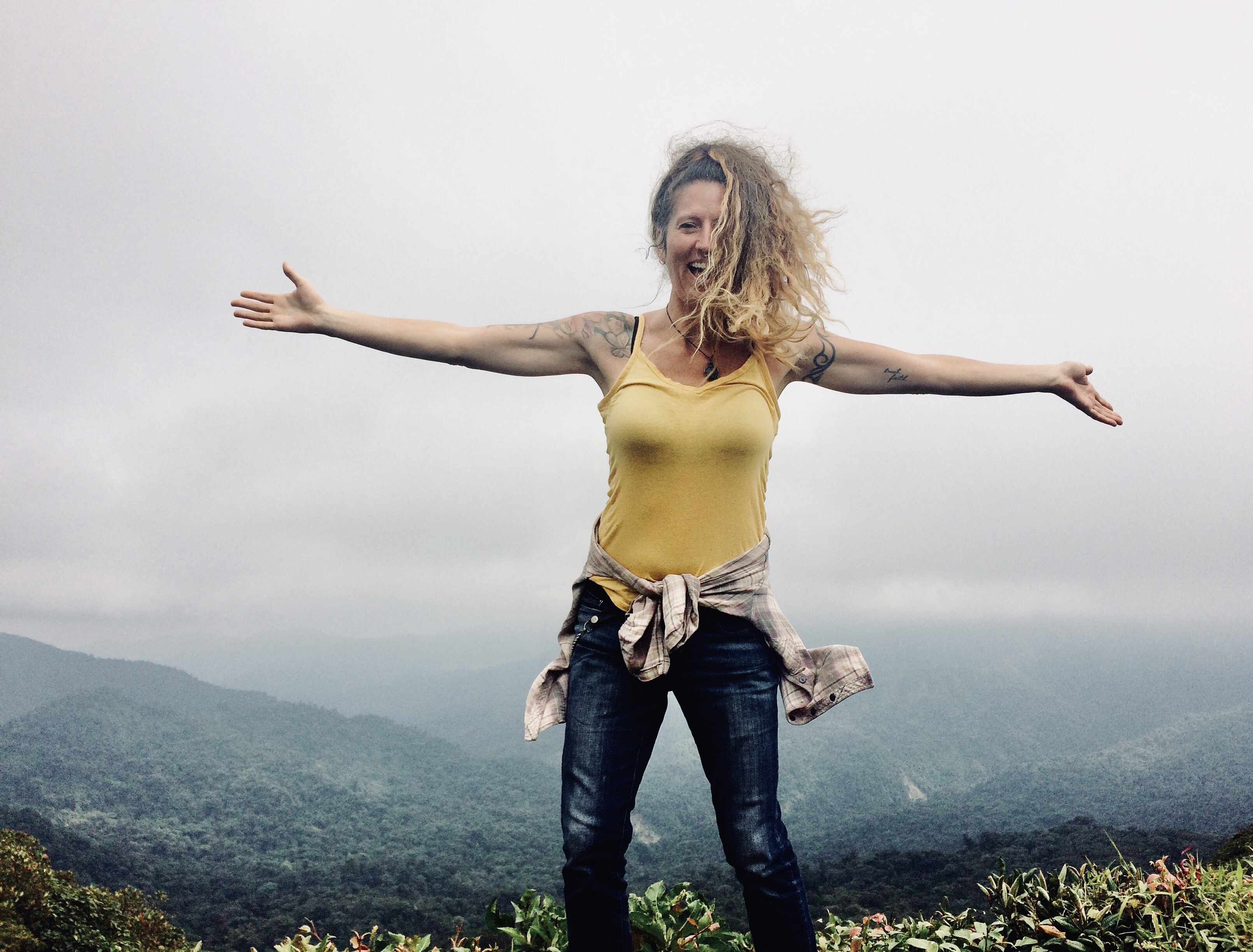 Signup for a FREE 'Living In Your Wild Heart' PDF Guide download!

Welcome to the Wild Heart Revolution soul family.  I'm stoked you are here!  Look for an email from me in your inbox or spam folder with the 'Living In Your Wild Heart Guide'

Thank you for your trust and curiosity! Let's do this. 🔥